There was once a time when you had to work to tune in to a program on the radio or television set.   You had to find the right frequency.   You never questioned if it was broadcasting—you knew it was—but you had to do your part to find the frequency and tune in.

How do you locate the frequency God uses to speak to you?

Most often, we miss His frequency because we’re tuned in to hear some huge revelation; when, in fact, He is giving simple instructions.  That’s what He will do when you first begin to hear from Him—and He will continue to do this for the rest of your life here on earth. Obedience in the simple things is very important to God—it reveals the willingness of your heart.

So, if you’re waiting for God to send you out to part the Red Sea, you may be missing what He’s saying to you right now—That was definitely me with Lily’s cardiology appointment.  I was waiting for a huge suddenly to occur and I missed what God was speaking in that exact moment.  He was simply saying to me “I’m not finished yet and here’s what I want you to decree.”

So we learn to listen to His voice in the small things:  it might be to stop watching certain television shows or spend more time with your children.  He will talk to you about the small things in your life that you need to change—adjustments you need to make.  He will begin to deal with you where you are, which most often involves helping you walk in God’s best by getting rid of things that are holding you back.

God wants liberty and freedom for our lives, and that begins with training. He teaches us how to be led by the Spirit. But, if we ignore those promptings in the little things, we won’t graduate to the bigger assignments.  Sometimes, the small things He asks of us may seem unimportant, or involve giving up things we think we enjoy.

But to reach a level of intimacy with God where we hear His voice and are launched into new places in the spirit, obedience must become a non-negotiable in our lives.  That’s why Matthew 18 tells us to become like little children—which means not to be high-minded and think we’re all-knowing.  To find God’s frequency, you must be willing to hear His voice in the small things.

Several years ago, my dad was asked to be one of the experts in a documentary about Heaven – it was shortly after His book Heaven Made Real had come out and we had a special screening here at the church so we could all watch it together.  We had gone through part of the documentary and I needed to use the restroom, but I didn’t want to miss dad speaking.  I waited and waited and finally decided to hurry up and go.   As I was washing my hands, I heard my dad’s voice.

Through the sanctuary doors closed, the restroom doors closed, the water running – I knew I heard my dad’s voice.I hurried back into the sanctuary and there he was on the screen talking about heaven.  Holy Spirit spoke to my heart in that instant and told me that’s how sure I should be of hearing Papa God’s voice. Through the chaos, through the noise, through life’s distractions, our hearts should be so in tune with Abba Father, that we can’t mistake other voices for His.

When our youngest son Jaidin was in the hospital and the doctors were giving us bad report after bad report, God’s voice spoke louder.  His voice gave me the perspective I needed in that situation.  The more time you spend with Him, the more certain you’ll become about hearing God’s voice. 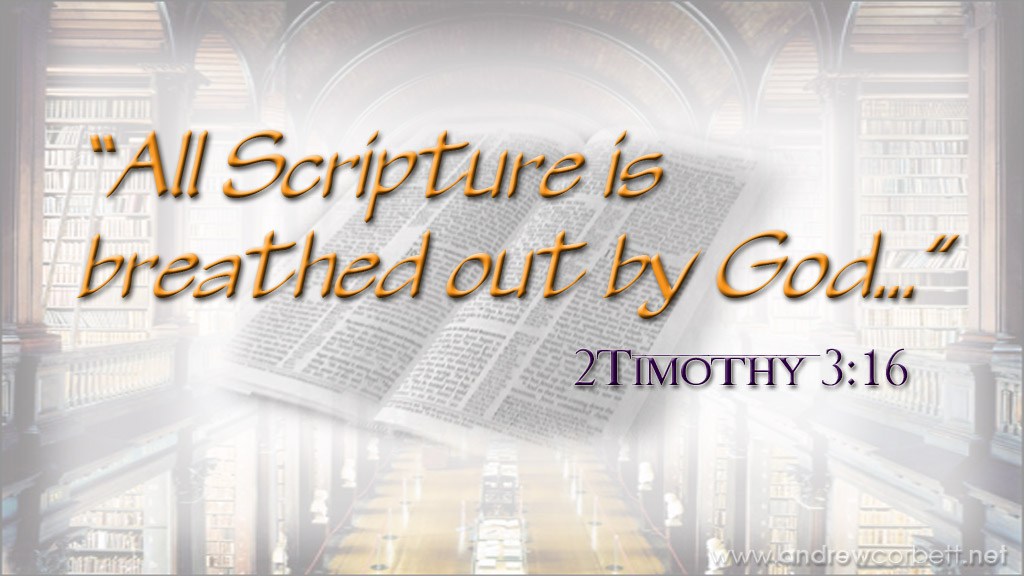 One sure way to know if you’re hearing God’s voice is to line up what you hear against the Word of God.  God will never tell you to do, think or say anything contrary to His Word.  If you have a thought and you don’t know if it’s God or not—you can look it up in the Bible and settle it right away.

The Spirit of God will only tell you to do things that will give you a more abundant life.  Every change He tells you to make is designed to bring blessing & grace into your life.  So, He isn’t going to tell you anything that doesn’t match His Word.  God always agrees with His written Word, and His Word always agrees with Him.

In fact, Psalm 138:2 (NKJV) says He has magnified His Word even above His Name. That means God has put His Name on His written Word the way we would put our name at the bottom of a contract. He has given us His Word as a covenant and signed it in the Name of Jesus, by the blood of Jesus.  Since God cannot lie, there is no way He will ever do or say anything contrary to that Word.  He has absolutely joined Himself to it forever.

In the beginning was the Word and the Word was God.  God trains us to recognize His voice through His written Word.   He uses it to tune our spiritual ears to what is real so that we can easily recognize a counterfeit.  When you’re trained to hear God’s voice in His Word, the devil won’t be able to sneak deceptions in on you.

When he tries to tell you with some religious-sounding voice that says, “I love you, but it’s just not my will to heal you,” you won’t buy it. You’ll rise up and say, “That’s not the voice of God.   That’s a lie from hell because it doesn’t agree with the Word that says, ‘By His stripes we are healed’” (Isaiah 53:5, NKJV).

To live in confidence that you are hearing from Him, you need to have a knowledge of His Word continually in your heart.  And you do this by drawing near to God (James 4:8). That’s your part—to seek Him.  That involves spending time in the Word and in prayer. And whatever place you give Him in your life, the Spirit of God will fill it up for you.

Hope you all have a fantastic Monday!