I was reminded today that “trust” is not for the faint of heart.

“Trust is a vigorous act of the soul by which we choose to lay hold on the promises of God and cling to them.” 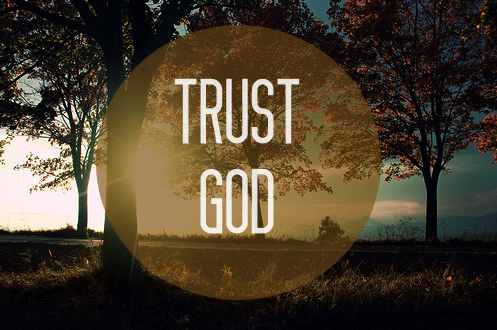 This is how I strive to live my life – daring to trust, fully believing and always hoping!